Tribute – A tribute (from Latin tributum, contribution) is wealth, often in kind, that one party gives to another as a sign of respect or, as was often the case in historical contexts, of submission or allegiance.   ~Wikipedia

a : something given or contributed voluntarily as due or deserved; especially : a gift or service showing respect, gratitude, or affection <a floral tribute> b : something (as material evidence or a formal attestation) that indicates the worth, virtue, or effectiveness of the one in question <the design is a tribute to his ingenuity>   ~Webster

For the ‘Holy Week’ 2012, I am posting images of my father’s art, depicting the Crucifixion of Christ, John F. Wecker, created in the mid 1960’s. As I remember, he did a series of sketches and color studies on the subject. He completed one final painting in oil but began two others much larger, from which these fragments of the preliminary sketches were taken.

A most dear, Treasured Tuesday feature. 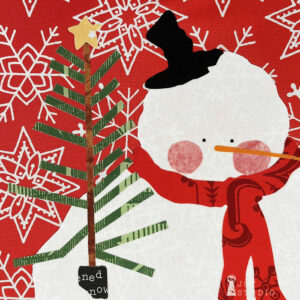